Schoonschip is a residential community of 46 households, located in the north of Amsterdam, which have been built on the water following a holistic approach to sustainable urban development. One of the most impressive features of the project is its smart micro-grid, which has enabled the community to act as their own energy supplier and grid operator thanks to a special experimental exemption provided by the Dutch Ministry of Economic Affairs. The Schoonschip smart-grid has only one shared connection to the public electricity network, and the infrastructure behind the meter is privately owned by the community themselves.

Each floating dwelling is equipped with a battery system, heat storage tank, smart heat pump, and both thermal and electrical solar panels. All of these devices are connected to the smart-grid platform which is responsible for optimizing the local energy balance and facilitating peer-to-peer energy exchange. Furthermore, the energy assets at Schoonschip are being aggregated together with large-scale storage and production systems into a Virtual Power Plant which can help balance the European electricity network and replace the role of fossil-fuel plants. Schoonschip provides a concrete, practical case which demonstrates how prosumers can play an active role in the sustainable energy transition. To our knowledge, the Schoonschp smart-grid, still to this day, represents the most advanced residential smart-grid globally.

The development of the smart-grid technology at Schoonschip was a core focus of the “Grid-Friends” R&D initiative – a collaboration between Spectral, the Schoonschip community, CWI, and Fraunhofer Institute (Germany’s leading research institution). The Schoonschip smart-grid has been running successfully since 2018, and Spectral is currently scaling up the technology which was developed at Schoonschip across numerous other cutting-edge smart-grid projects, including the ground-breaking Schiphol Trade Park “Virtual Net”.
PARTNERS “Grid-Friends” R&D initiative, the Schoonschip community, CWI, and Fraunhofer Institute.
DATE 2018 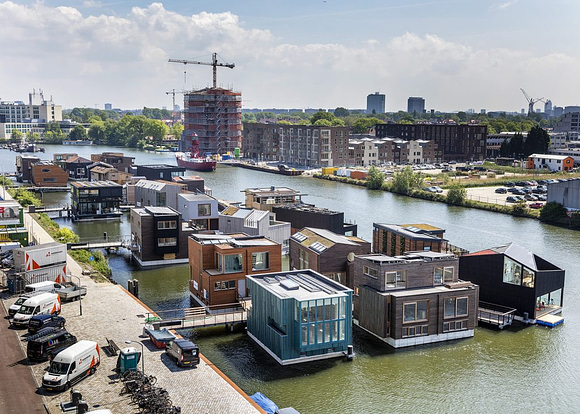 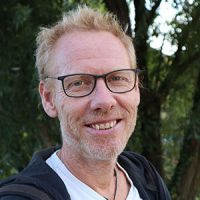 For more information, please get in touch.